Out of date and not up to the job

This is the Climate Emergency

Lethal heatwaves, floods and wildfires. Drought, famine and mass displacement of people. It’s already underway and, as the latest report from the world’s top scientists tells us loud and clear, it’s only going to deepen and accelerate unless we take emergency action to pull humanity back from the brink.

This is not a new story. The alarm was sounded decades ago. The calls to action have been like a siren to those willing to hear. But not enough were. With this new report, and the fact that it has been signed up to by all governments there is no longer any excuse. Emergency action is now needed. There will be no more second chances.

To play our part, London must be decarbonised by 2030. Transport, the Mayor, Sadiq Khan’s, principal responsibility, is one of the biggest single source of London’s carbon emissions: but the harsh reality is that the Mayor’s Transport Strategy is out of date, and not up to the job.

That’s why LCC’s Climate Safe Streets campaign is demanding urgent, decisive action by the Mayor and all the boroughs, to create zero carbon roads by 2030. By then, we want to see: full delivery of a safe, accessible, London-wide cycling network; mass expansion of public transport and convenient access to shared e-cycles, e-scooters and electric cars for all; and smart road user charging to reduce unnecessary car use and help fund walking, wheeling, and cycling.

By 2030 we want a city where the air is clean, the streets belong to people, and cycling is the norm for people of all ages and abilities for their everyday journeys. Where clean public and shared transport is available for when only a bus or an electric car or van will do. Where we have done everything we humanly can to avert the climate emergency and build a better future for all.

We wrote to the Mayor after his re-election to set out this vision and urge him to radically overhaul his MTS and take the necessary action to achieve this. We await his response. We will also be targeting the boroughs soon.

The IPCC has given us final warning. Future generations will never forgive us if we ignore it. So, the question is, where’s the new plan, Sadiq?

London can rise to meet the challenge and be the first mega city in the world to create zero-carbon roads. The mayor has a decision to make - start delivering this plan now, or carry on delaying until it’s too late. 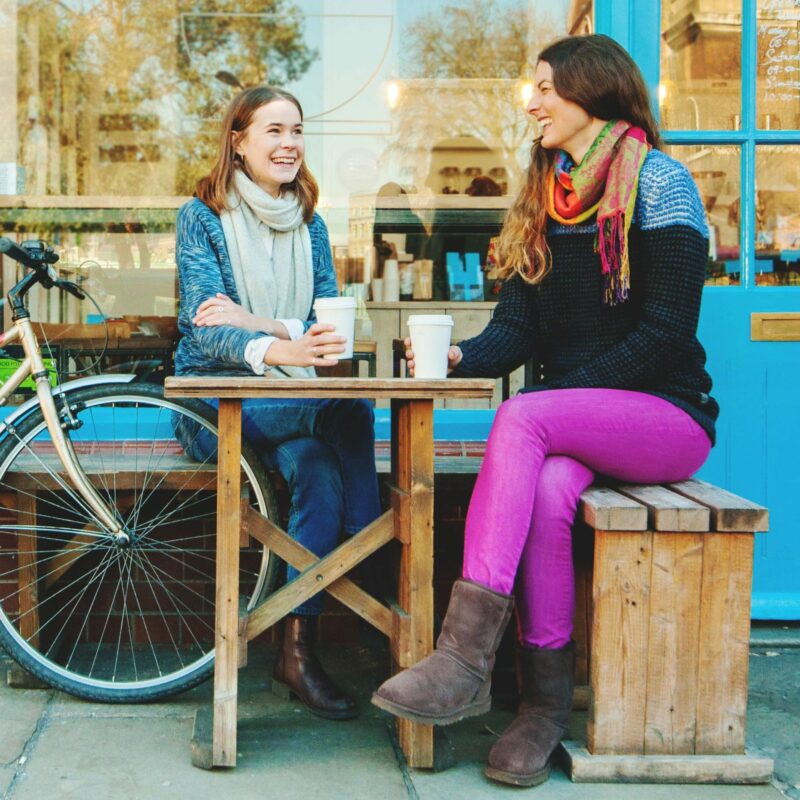