You’d have thought there must be an ‘official’ London orbital ride, right? Well when he found out there wasn’t, author Tim Boden decided to create one — and he’s called it the Oyster Wheel. It’s a touring challenge that average cyclists can easily achieve, on a day-trip basis, and on a standard hybrid bike. The Oyster Wheel is eight Oyster rail/tube stations in a loop, connected together by a mixture of national and regional routes, bridleways, Thames ferries, and minor roads to fill in the gaps. Each day involves about 4-5 hour cycling (50-70km).

You pass North Downs viewpoints, historic castles, palaces, houses and churches, and pretty villages with their share of cafes and pubs. It goes ‘off-road’ whenever possible, riding along disused railways, river valleys and canal towpaths, through historic forests and along ancient track ways, enjoying the best countryside that London’s hinterland has to offer, before finishing with the iconic ascent of Box Hill. This ride concentrates on a half-day section, but to find out about the whole route, go to oysterwheel.wordpress.com.

TERRAIN: Mixture of tarmac and gravel paths suitable for hybrid/mtb/gravel bikes. Sections through Harold Woodand Mardyke Valley can be muddy.

SUITABLE FOR: Adults and supervised older children. One section of busy road into Upminster, plus some cycle-paths alongside major roads. Road crossings via traffic lights.

The ride largely uses National Cycle Network routes 136, 13 and 137 with a couple of road sections to link to the stations at either end.

On leaving Harold Wood station, head north-east on local roads to pick up NCN 136 in the grounds of Harold Court, built in 1868 as a private home, but which since has been a hospital, sanatorium and college, and now flats. The surrounding woods (and Pages Wood which follow) are part of the Thames Chase forest, a network of 47 sites which promote public recreation and the development of green space on the edge of east London and south Essex.

On leaving Pages Wood, cross Hall Lane carefully, then follow NCN 136 signs on pavement cycle ways and service roads to join the main road into Upminster. On the way, a tithe barn built in the mid-15th century now accommodates the Museum of Nostalgia, containing displays of agricultural and domestic machinery. Upminster’s 13th-century church tower was used in the 1700s by its rector, William Derham, to produce the first accurate measure of the speed of sound with the help of paired pocket watches, a telescope and friends who would fire a distant gun at a precise moment. Heading west out of town, a short detour can be made to the site where in 1803 James Nokes erected a windmill on his farm. Recent conservation work has returned this attractive mill to working order and a visitor centre has been built.

Staying on NCN 136 through the Ingrebourne Valley, a collection of country parks and SSSIs follow the river to Rainham and provide a mixture of habitats rich in wildlife. The marshes are the largest area of fresh watermarsh in Greater London with nationally rare species of hover flies and damselflies, as well as 61 species of bird. Further on, Hornchurch Country Park is the site of the famous Hornchurch airfield from which Spitfires flew in WW2 and biplanes in WW1,  and of which evidence such as pillboxes can still be ridden past today. It hosts a café, provided by the Essex Wildlife Trust.

On leaving the park, NCN 136 follows more pavement cycle ways before merging into NCN 13 and heading into the centre of Rainham. For much of its history, Rainham has been an agricultural settlement, providing foodstuffs to London via the Thames. As trade developed, merchants built their houses here, one of which, the Grade II listed Rainham Hall, has been recently restored by the National Trust and has been recognised as one of the finest and best-preserved examples in England of a medium-sized early Georgian merchant’s house. It also has a peaceful community garden and a café. In 2018, the Havering hoard of 453 late bronze-age (900 to 800 BC) artefacts was found nearby. In 2020, this collection will be on show at the Museum of London.

Heading across the level crossing and over bridge at the station, NCN 13 heads out across the Marshes to the Thames Estuary. This former military firing range provides 411 hectares of ancient low-lying grazing and ditches, and is famed for its water voles, wintering wildfowl, breeding waders and birds of prey. Towards the end can be found the RSPB visitor centre and café, which won prizes for sustainable design in2006, before crossing the new bridge across the Mar Dyke into Purfleet.

A short distance on local roads and pavement cycle ways, signposted as NCN (13), heads through Purfleet to reach the northern end of the Queen Elizabeth II Bridge. From here a short section of pavement alongside a minor road links up with NCN 137 and heads up the Mardyke Valley to the Davy Down Riverside Park. This pretty wooded trail soon passes under the Victorian railway viaduct with its 14 arches. Towards the end, Stifford Pumping Station can be glimpsed through the trees; this impressive building was built by the Essex and Suffolk Water Company in the 1920s to extract water from an aquifer 40m below ground. Nowadays, electric pumps provide over 1 million gallons of water a day to surrounding households. On reaching Stifford bridge, the ride turns north, following cycle ways to South Ockendon, from where local roads lead on to Ockendon station for trains back to Fenchurch Street. 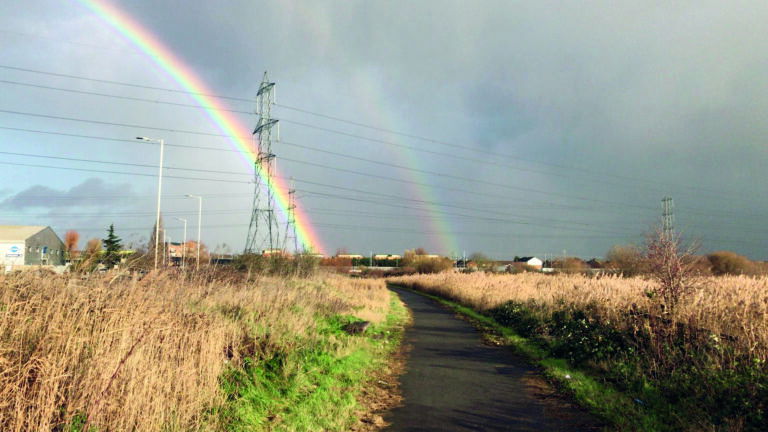 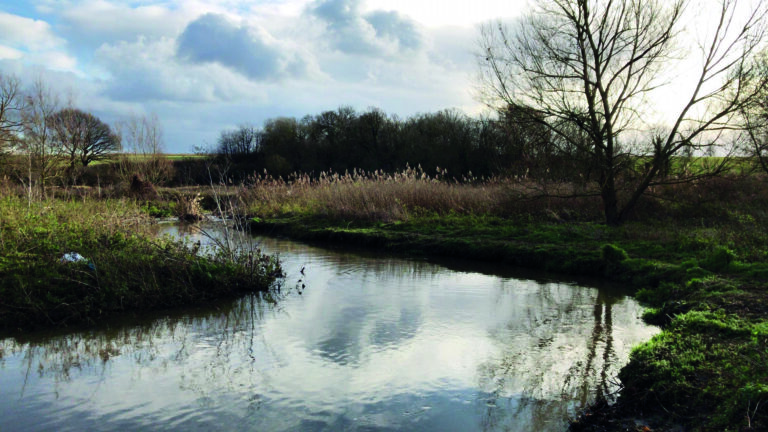 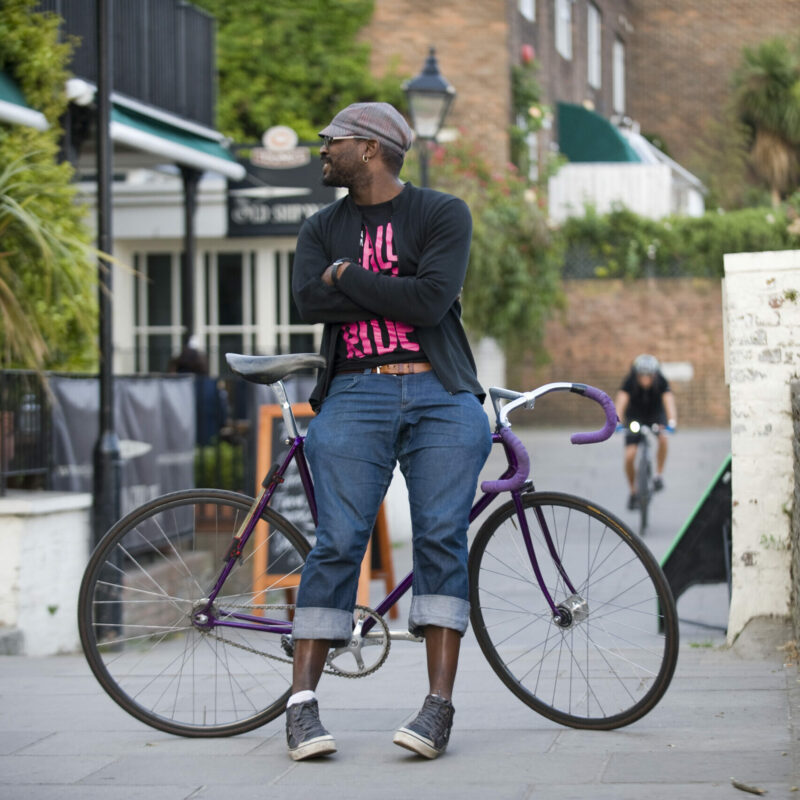