As a result of LCC’s mayoral election campaign, we now have not one, but two candidates to committing to our call for #ZeroCarbonRoads by 2030! 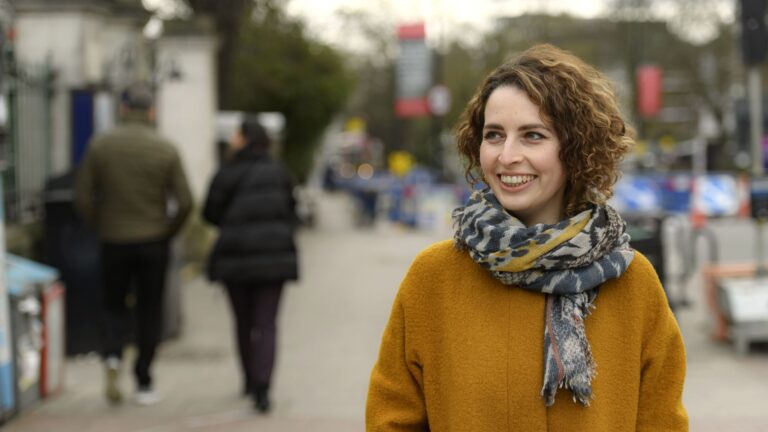 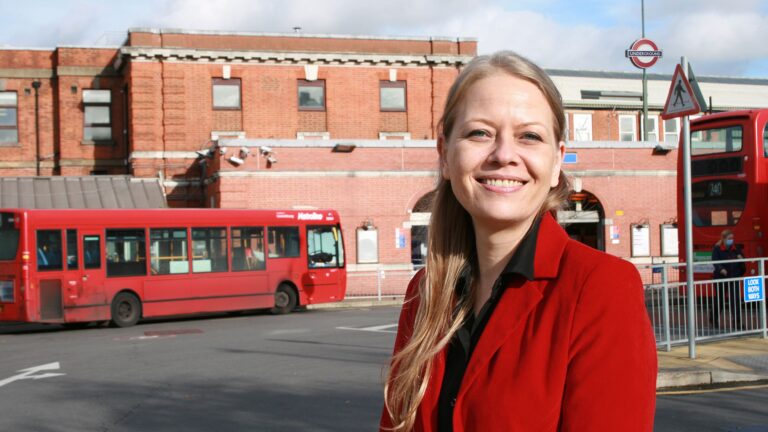 “As the Liberal Democrat candidate for Mayor of London, I welcome LCC’s three point agenda to create zero carbon roads by 2030, and am committed to achieving it.

I will work to accelerate the roll out of a high-quality cycle network, delivering 50% of the Strategic Cycling Network, improve transport options by ensuring that Londoners live and work within 300m of a share mobility option like dockless bikes or e-scooters, and introduce fairer pay-as-you-go smart road pricing. The time to tackle the climate emergency is now. London can lead the way with rewilding - from green roofs to green walks, a zero emissions bus fleet, free bikes on Sundays, stopping the Silvertown tunnel and airport expansions, and investing in active travel as well as clean, green public transport options. ”

“London can be the greenest city in the world, and I promise to deliver zero carbon transport across London by 2030. Not just roads - but the entire transport system.

We haven’t seen nearly enough on this yet. There's no traffic reduction target, there's no mission to get people travelling differently like during the Olympics, and there hasn't even been a shred of work on a smart, fair road pricing system. Lockdown gave Londoners a taste of cleaner air, quieter neighbourhoods and safer streets - any why wouldn't we keep all of that? As London’s Green Mayor, I will deliver on the three asks of LCC’s Climate Safe Streets campaign and beyond, investing in walking and cycling, getting more cars off the road, expanding low traffic neighbourhoods in a joined up way, and just as importantly - setting a target for zero deaths on our roads so people feel safe and empowered to get on their bikes in London. ”

It's #DecisionTime for London's future

We need to make sure that all the mayoral candidates are making the right choices for Londoners.