The 15th of November is the United Nations World Day of Remembrance for Traffic Victims. Shockingly, being killed in a collision involving a motor vehicle is the global leading cause of death for people aged 5-29. Approximately 1.3 million people are killed in these preventable and tragic incidents every year, worldwide.

Some 60% of people in Britain, when polled, respond that they do not feel the road network is safe to cycle on. Though surveys by TfL show cycling has increased, especially in 2020, the deep-rooted perception that roads are not safe remains a fundamental barrier to cycling for many. In 2019, road deaths in London increased by 12% to 125, with many others injured and traumatised. This is not acceptable.

This year’s changes in  London, such as the TfL Streetspace Programme, are making a difference. This mirrors programmes around the world, from Bogata to Paris, which has allocated millions of euros to expand protected cycle infrastructure on an urgent basis. Our campaigning has continually pushed for projects and schemes that have been proven to reduce road danger, and that has informed the response from highway authorities we’ve been seeing. But we also know that the pace and financial investment needs to be significantly intensified to tackle road danger, as well as inactivity, pollution and climate change.

LCC’s work on this subject

Promotion and advocacy of ‘designing out’ road danger 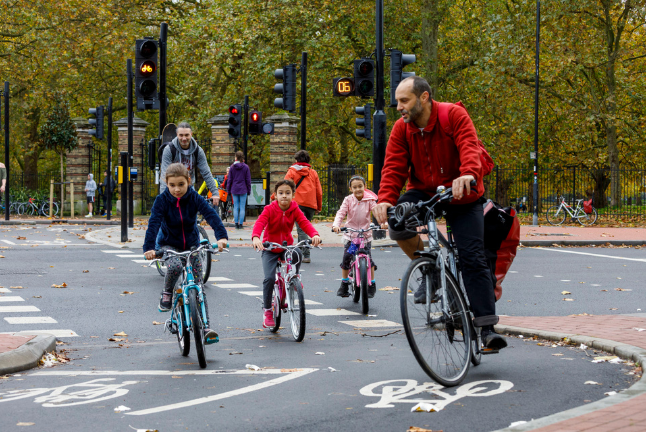 Protected cycleways such as this new one in Rotherhithe 'design out' road danger for cyclists. Image credit: Crispin Hughes

We strongly believe that all road danger is preventable, and our policy draws on input from experts on specific subjects, as well as the broader perspectives of the diverse groups of people who cycle, or want to cycle.

Our policy directory sets out some of the principal ways in which London’s leaders can most effectively protect Londoners from road danger. Our key recommendations are:

How we are getting results 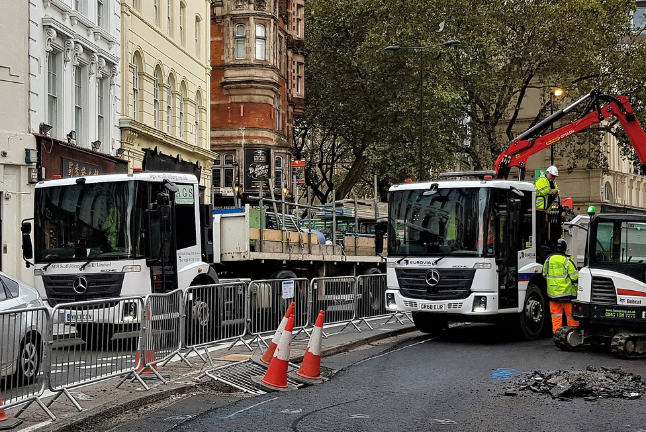 Our campaigning has contributed to several key successes in preventing road danger in London.

How you can help

Please publicise that it is World Day of Remembrance for Traffic Victims on Sunday, and share this article. You can use the hashtag #WDoR2020.

If you aren’t a London Cycling Campaign member, please join. We’re running a special offer for a free set of cycle lights to all new joiners, or if you’re already a member, refer a friend and you’ll receive the lights too.