Sadiq, climate and transport in 2021 webinar

What steps must Sadiq take to deliver zero carbon roads in London by 2030? Our panel of experts discusses 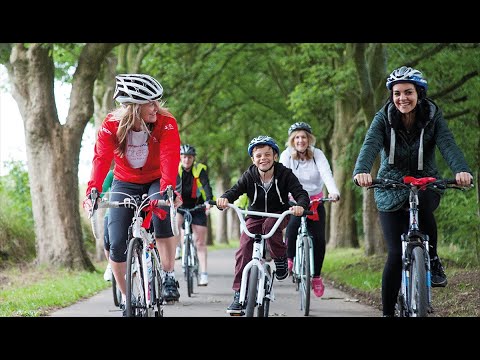 Note: The webinar has finished: the recording is accessible above.

Before the election, Mayor of London Sadiq Khan re-committed himself to making London zero carbon by 2030. Much of his power and opportunity to achieve that will involve our roads transport system – cutting car use and enabling far more people to walk, cycle and use public transport.

What Sadiq does in the next three years will be vital in decarbonising London’s transport systems, and this year will set the tone and agenda for the rest of the term and beyond.

The spotlight is on Sadiq like never before, not just because of his pre-election pledge, and the unique situation London finds itself in on transport funding, but because the UK government’s moving its targets to be far bolder while other cities such as Paris are stepping up bold action on restricting cars and boosting cycling. Sadiq and London’s leadership need moves of their own to keep the capital on the front foot.

What should be Sadiq’s policy priorities? Who does he need onboard? What targets should he set for this and the next three years? Does his current Transport Strategy go far enough, fast enough? Following LCC’s groundbreaking #ClimateSafeStreets report, a panel of experts dive deep into Sadiq’s roadmap for London to go zero carbon by 2030. Transport, climate and the next 100 days – what should Sadiq do next? With a keynote by Becca Massey-Chase, IPPR and a panel of experts from transport and the environment.