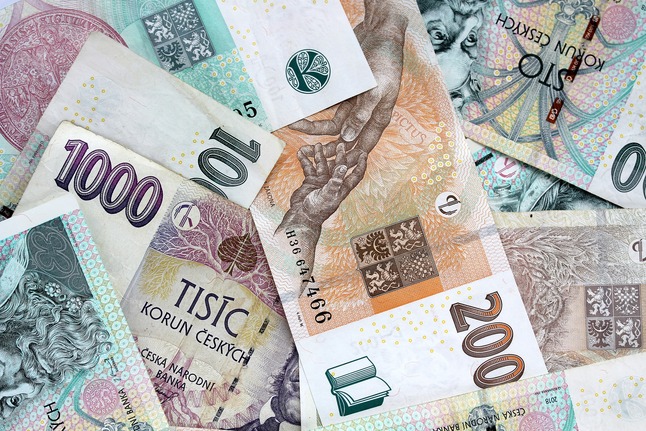 The DfT and TfL (and government and Mayor) have agreed terms for the next six months of funding for TfL. And broadly the agreement is good news for walking and cycling in London. But far from great news.

The funding terms include provision of £75 million for “Healthy Streets” schemes – this generally means walking, cycling and related bus priority improvement schemes. Included specifically in that provision is the reinstatement of borough “LIP” (Local Implementation Plan) schemes and the requirement for TfL to provide a walking/cycling ferry replacement service while Hammersmith Bridge is closed (the bridge is set to be shut for repairs until 2027 to motor traffic, but may reopen for walking and cycling prior to that).

The £75 million for Healthy Streets is on top of the likely £20 million settlement for London boroughs and TfL from DfT’s second round of “Emergency Active Travel Fund” (EATF) disbursement, the first round of which paid for TfL and boroughs roll out of London’s “Streetspace” programmes in response to the crisis through the summer. Streetspace has so far resulted in nearly 90km of cycle track, nearly 100 new “Low Traffic Neighbourhoods”, over 80km of bus lane going 24/7 and over 300 new School Streets – a radical leap forward for London’s streets, walking and cycling to maintain social distancing and stave off a car-led recovery.

The funding for Streetspace round 2 has been held up waiting for the EATF announcement of its round 2 disbursements across England. And it seems likely the round 2 announcement got tangled up in the negotiations between the DfT and TfL. So it is also likely we’ll now see round 2 funding announcements for boroughs imminently (but we have heard that now for weeks).

It is vital the Streetspace funding comes forward quickly now for several reasons:

What’s not in the deal?

Early on in negotiations, a letter from Transport Secretary Grant Shapps was leaked that showed the government had pushed for an expansion of the Congestion Charging Zone to the north and south circular and removal of any free public transport travel for the young and old.

While smart road-user charging, the existing charging zone, and moves to reduce car use by charging more equitably for the negatives cars cause us all are welcome in general, the sudden and unexpected proposal to increase the zone seemed almost purpose-designed to be used as a political football prior to a Mayoral election, rather than designed to work well. It risked hardening opposition to the ULEZ expansion and indeed a more equitable move to smart road-user charging.

These proposals did not make it into the final settlement, however, the funding conditions do include a slew of things for TfL to investigate that send a clear signal that the government currently expects London’s transport system to be revenue-neutral in the long term – which stands in stark contrast to just about every major city’s transport network.

As LCC made clear in our Climate Safe Streets report, smart road-user charging needs to be on the TfL agenda, and we note that in a recent webinar TfL’s new commissioner, Andy Byford, was open to that option as a source of predictable, sustainable long-term funding.